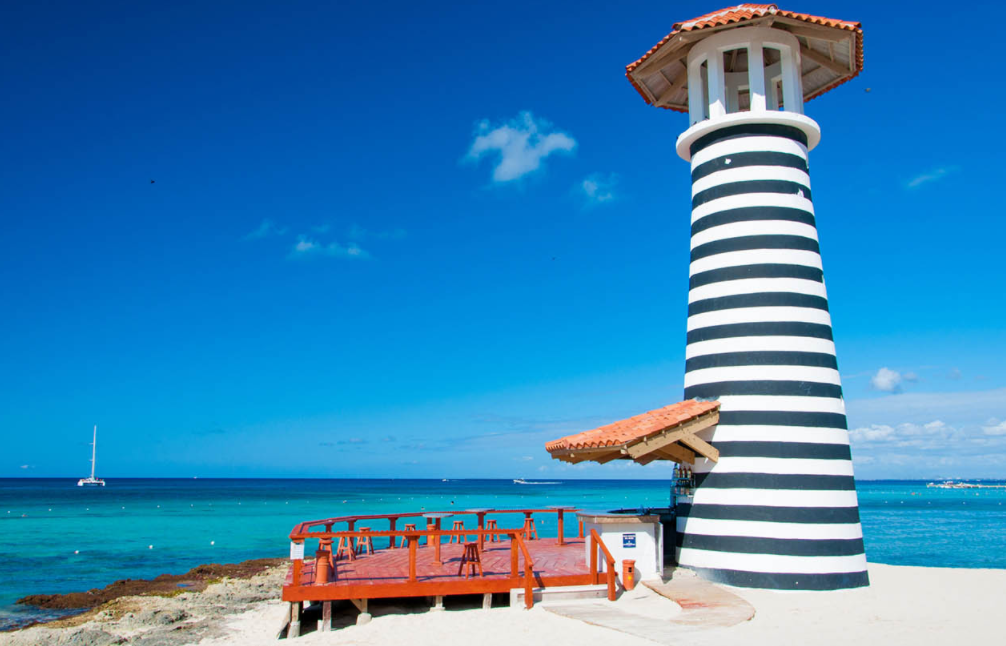 The Dominican Republic is a Latin American country that has about 10 million citizens. Its capital is Santo Domingo, it is an island in the Caribbean Sea of great ​​over-visited by tourists especially in summer times. It attained its independence in the 20th century and has an expanse of ​​about 50,000 square kilometers. Let’s see some Cool, Fun & Interesting Facts About The Dominican Republic. 1- The Dominican Republic has one of the top 10 largest economies in both Central America and the Caribbean. And it is the tenth most populated island in the world.

Cocoa exportation is one of the country’s principal sources of income. 2% of the worldwide is cocoa consumption is of Dominican origin.

2- Its capital Santo Domingo was founded in the 15th century and it was the prototype to which the rest of the cities of America were supposed to be similar. The city has the oldest cathedral in the Americas. Its first stone was established in 1514 by Diego Colón, Christopher Columbus’s son.

3- Baseball is their official national sport having presented some of the best players in the history of the sport. The game was first introduced at the end of the 19th century, it soon became the most widespread game on the island.

4- The beaches of Punta Cana are rated among the best in the world, welcoming millions of vacationists every year. Tourism is the island’s foremost source of national income. The government has taken full use of this prosperity, which has driven the building of hotel networks, shopping centers, and other recreational hubs.

Its beautiful shores, kind-hearted people, tropical weather make it one of the most visited Caribbean destinations especially by adventurers from Europe, the United States, and Canada.

What are the Dominican Republic Wedding Traditions ?

5- The first university in America was founded in 1538 in Santo Domingo is actually the “Universidad Santo Tomás de Aquino”. Papal Bull In Apostolatus Culmine approved the construction on October 28, 1538. Santo Domingo university belonged to the Spanish crown and had to comply with the Spanish laws.

6- Dominicans are the first innovative producers of the sung genres of Merengue and Bachata. The Dominican Republic is acknowledged for producing and perfecting a harmonious singing and dancing technique known as merengue. Distinguished by its fast-paced rhythmic music.

Also, there’s Bachata, yet another type of popular Dominican music basically arose in the countryside and rural villages, has become quite famous in recent years.

7- The Country is named after “Santo Domingo de Guzmán”, the founder of the Dominican order. 8-  Larimar is a semi-precious gem of volcanic source, obtained from the underground thick layers of the cliffs in the southwest of the Dominican island. Its unusual sky-blue colors make it something extremely desired by the country’s visitors.

A reverend first found that unique stone, then it got rediscovered in 1974 by Miguel Méndez, a local goldsmith. He suggested joining two words to form the name of the turquoise stone: Lari (the initials of his daughter’s name Larisa) and Mar (the Spanish word for sea).

9- La Española or Hispaniola islands was the first European settlement in America. It was actually one of the first places Christopher Columbus has landed on his first arrival in the new world in 1492.

Pico Duarte is a mountain in the Cordillera Central range(3,087 meters above sea level). It is deemed to be the highest of the Greater Antilles. Mountaineers and school assemblies love to climb it. It’s probably why are the islands  Taino indigenous people of the Caribbean, named the island Ayiti or Hayti (meaning high lands).

10-Spanish is the official language of the country and the most widely spoken since the Spaniards colonization in the 19th century. Then English was also commonly used upon the arrival of slaves from the US, and it kept spreading till today.

Also, in places that are at the Haitian borders, French is widely spoken, and French-mixed idioms and words can be noted across the island.