New Orleans is the capital of beautiful Louisiana and one of the most influential municipalities in the US. If you ended up here looking for some Fun Facts About New Orleans, search no more…

You’ll get to know all about NoLa with this collection of Amazing And Probably Unknown historical Facts and surprising information. 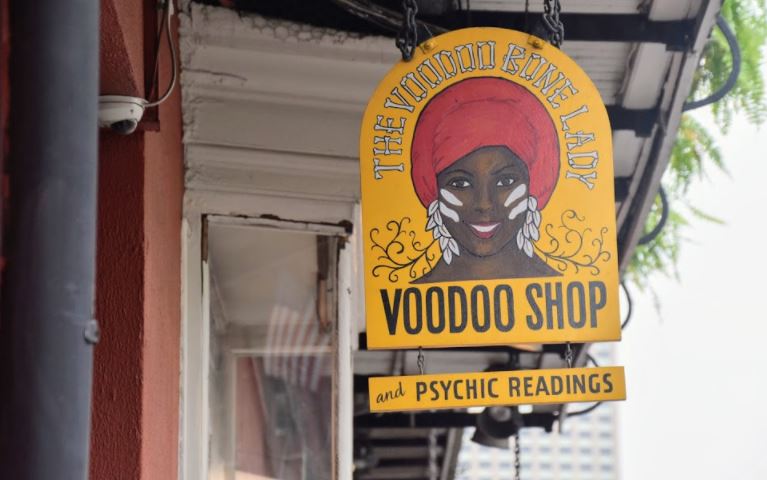 Fun Facts About New Orleans – The Soul Of The South

There is probably no other place in the United States like Louisiana and particularly New Orleans. The city, at all points of history, has embraced- more or less gladly- French (who endowed it in 1717), Cajuns, Spaniards, Caribbeans, African laborers, and Creoles.

New Orleans appears to be a city with too much to ingest. It has a unique component that will captivate your senses because of its spiritualism, its temperament, and its beauty.

New Orleans was established as the first permanent settlement in Louisiana in 1718 by Jean Baptiste Le Moyne, Sieur de Bienville. The Canadian naval officer was exploring the lower banks of the Mississippi River with his brother when they decided to found the community in that place.

At first, the area was nothing more than a trading encampment on the east bank of the Mississippi. Later, the city was built into a rectangular shape, enclosed society, which still standing today as the New Orleans French Quarter. The original roads, designed in a grid, were called after the names of French royalty and nobility.

Although French and Spanish culture bequeathed lasting manifestations on the past recollection of New Orleans, it was the Cajun history that should be acknowledged as one of the most impressive features of the city …

Cajuns (Louisiana French: Les Acadiens) are the main influential ethnic group that originally came from Canada when France relinquished its colonies to Britain. And among other things, the gastronomy was influenced by the Cajuns, much less elegant than the Creole, but just as tasty.

The famous chess champion Paul Morphy was born at house 1113 Chartres Street in the French Quarter. Also the Confederate General. P.G.T. Beauregard and author Frances Parkinson Keyes had lived in the same adress. That’s why, this house is now converted into the Beauregard-Keyes House museum. 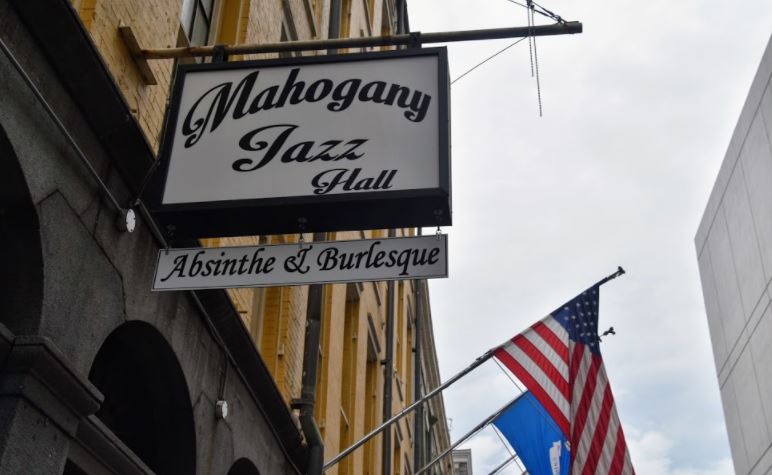 When you see it for the first time it overwhelms you. It is the largest and most prominent riverway in North America. A goliath of muddy water streams. To get to know it, you can stroll along its banks or hop on one of the boats (which are very touristy and costly by the way) that cruise through its streams.

At first, “La Nouvelle Orleans” was built to the west, north, and east, the city arose around the river’s arch, gaining the title “Crescent City” for its notable initial design. Because New Orleans was totally circled by marshes and morasses (with a sea level of about 6 feet at its highest spot), citizens raised ridges, or dams, to guard the city against the Mississippi River level’s springtime rise and hurricane tidal waves.

Jazz is the essence of New Orleans, its soul, its stimulus, its heart. There would be no jazz without New Orleans, also neither would there be the New Orleans we know without jazz.

Jazz was presented in the early 20th century as a result of the improbable combination between the spirituals that black slaves composed on the farms, instrumental music, rhythm, jamming, and unique artistic liberation.

One of the most famous and favorite jazz players of all times was Louis Armstrong and no doubt about that, he was from New Orleans!

You don’t want to miss the April Jazz Fest in the city!! 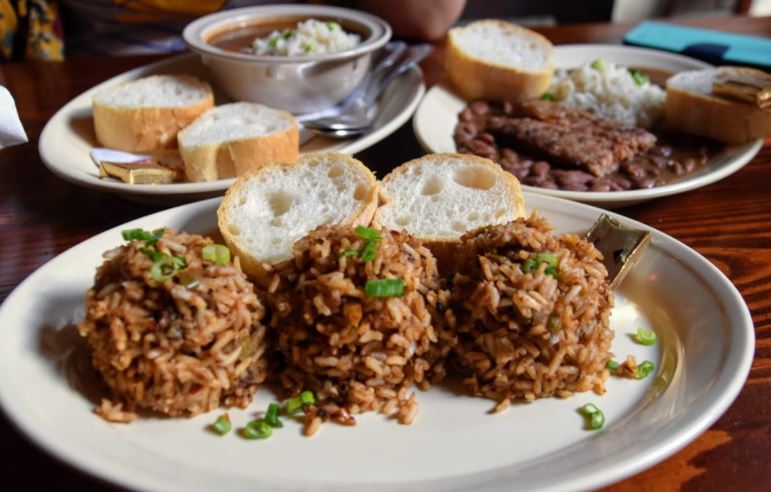 New Orleans is one of the few places in the world where you have to attend, at least once, the Carnival Celebration. The roads get inundated with cars, people wearing costumes everywhere, and a joyful pleasant atmosphere.

Mardi Gras is the French word for “Fat Tuesday”, manifesting the tradition of the end evening of eating heavy, fatty meals and a lot of deserts before the ceremony Lenten offerings and fasting of the Lenten period.

Fat Tuesday is the end of a two-week festival that combines cooking, marches, and parades.

In 1872, the standard colors of Mardi Gras were chosen based on an important guest to New Orleans: Russian Grand Duke Alexis Romanoff. The purplish color to show justice, the green standing faith, and the gold for strength. 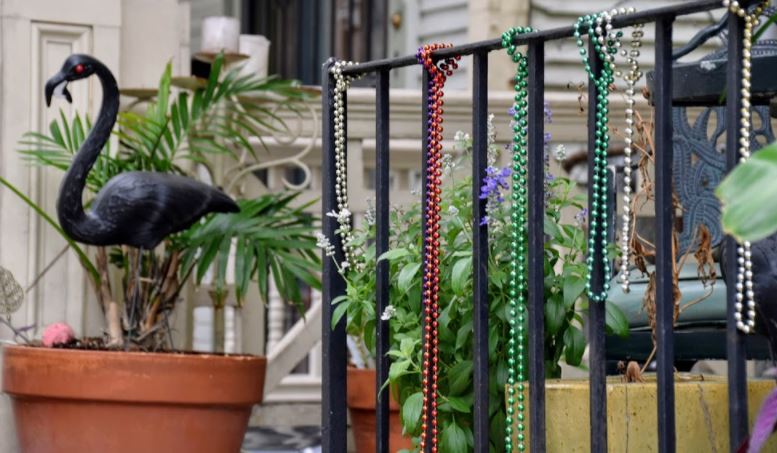 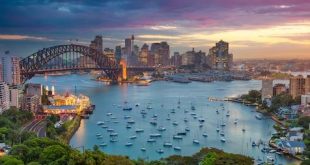 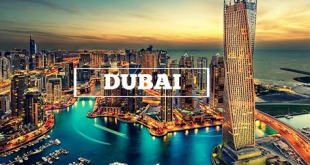 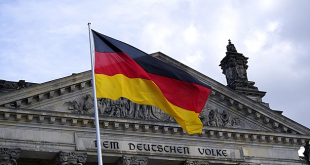