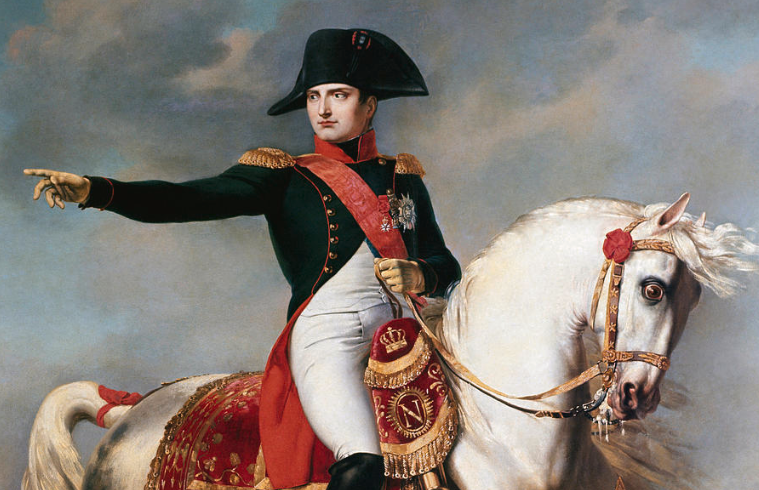 How Did Napoleon Become A Hero In France – A character of the 18th century has a particularly marked French Heroes History, it is about Napoleon Bonaparte I. Like Che Guevara, Napoleon Bonaparte made history but by breaking edge logic: many military conquests, battles… However, he is also known for his many accomplishments. How Did Napoleon Become A Hero In France?

When did napoleon become a general ? Bonaparte was also a general of the armies of the Revolution commander-in-chief in the war between the armies of Italy and the East.

Was Napoleon A Hero – He came to power in 1799 by a coup and he was also the first consul until 1802, then consul for life until 1804. Finally, Bonaparte was crowned emperor in the Notre Dame Cathedral of Paris on December 2, 1804, by Pope Pius VII. Was napoleon a hero In France? In the survey, 14 out of 20 respondents said that a historical figure could be considered a hero even if his story is controversial. Napoleon is then a perfect example, as we will see in the second part, he can be considered as an anti-hero, but some of his actions make that Napoleon is also and above all a classical hero.

Indeed, this is explained by the fact that Napoleon is the founder of many reforms that have helped to make France what it is today. A great reform ends on the 1st of May 1802 and leads to the creation of high schools. So we can say that it is thanks to Napoleon that the french people nowadays can access to an education of good quality.

In April 1803, he instituted a new currency which is the Franc Germinal, which follows the logic of the creation of the Bank of France 3 years before. This currency which replaced the previous golden coins is much easier to use with its decimations, its centimes, and its thousandths, and at the time, it was immediately adopted by the public.

This currency is stable, and soon it circulates throughout the empire. Thus, one can suppose that Napoleon contributed greatly to the prominence of France on the economic level by endowing France with a powerful institution.

Finally, Bonaparte will transform the French judicial system. Indeed, by the law of May 19, 1802, he establishes the Legion of Honor, awarded to the military and civilian persons that the State wishes to reward by this distinction, as a service rendered. This Legion of Honor, as we all know, still exists today.

4 thoughts on “How Did Napoleon Become A Hero In France”