French Style Cooking, Techniques & Famous French Meals – France is famous for its cuisine with the French known worldwide for their passionate love of food.  Meals can be as basic as a traditional baguette with cheese and ham up to elaborate dinners involving dozens of courses with a different wine for each course. 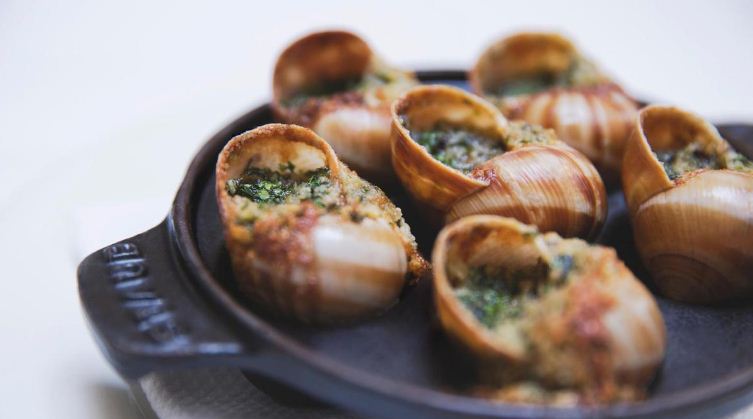 French Meals – What to Eat and When

Le petit dejeuner (breakfast) often consists of ‘Tartines’ (slices) of bread, Baguette or Croissants with jam and chocolate spread or slices of ham, cheese, and boiled egg.  Alternatively, popular pastries to eat at Breakfast include Pain au Chocolat (filled with chocolate) or Pain au Raison (filled with raisons and custard).

French food for kids at Breakfast

Adults tend to drink coffee or tea whilst children often drink Hot Chocolate in bowls.  Cereals are mostly eaten by children and tend not to be favored by adults.

Le dejeuner (lunch) is an institution in its own right in France and occurs between the hours of 12 pm and 2 pm when the majority of people will stop for a full two-hour break.  Restaurants will normally open at 12 pm and close at 2.30pm.

In larger companies and in schools lunch is eaten in a cafeteria which serves complete meals.  In most schools, children are provided with a 3-course meal and are not given an option but eat from a set weekly menu.

Many workers in France, such as lorry drivers, are provided with lunch vouchers which can be used in many restaurants and supermarkets.

READ  Charente France All You Need To Know!

Le diner (dinner) is usually a family affair in France with most children having a snack after school at 4.30pm and then eating with their families later in the evening.

Dinner normally consists of three courses starting with the ‘Hors d’oeuvre’ which is often soup followed by the ‘Plat Principal’, the main course.

The meal is finished with a cheese course or dessert which may be something simple such as a piece of fruit or a Yogurt.

Restaurants mainly open at 7 pm and will stop taking orders between 10 pm and 11 pm.  Many restaurants are closed on Sunday evenings.

Each region of France has its own unique traditions in how food is prepared and what ingredients are used.  There are four general approaches to French cooking;

France produces and consumes the most amount of wine per person every year in the world behind Italy.  However, wine consumption has decreased by 50% since the 1960s with beer and cider becoming more popular.

Other popular drinks include ‘Pastis’ an aniseed-flavored drink.  However, wine and water are normally served with both lunch and dinner.

Please note that since March 2009 the legal drinking age has increased from 16 to 18. 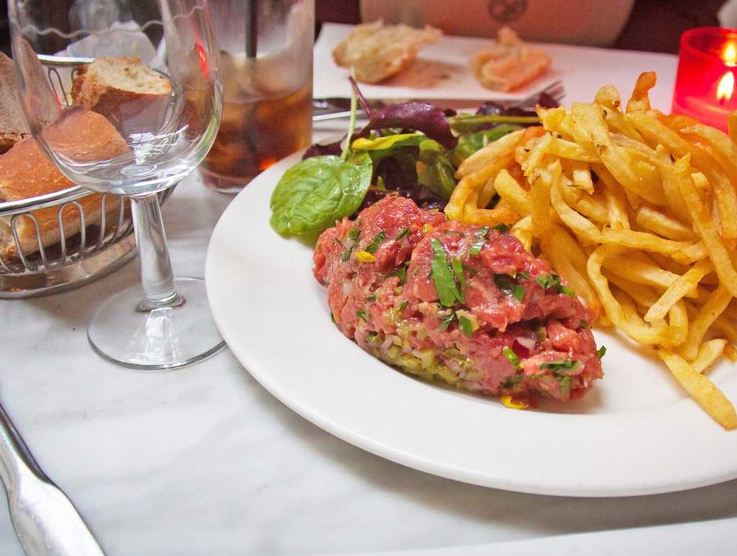 Where to Eat in France

There are a wealth of places to eat and drink in France.

16 Most Beautiful Towns In France

Lake Annecy In France, one of the purest in Europe, is located in Haute Savoie, …

Beautiful 30 Must See South Of France Places To Visit

Top 5 Things To Do In Rhone Alpes & Best Tourist Attractions

Things To Do In Rhone Alpes & Best Tourist Attractions – Between its lakes, its …